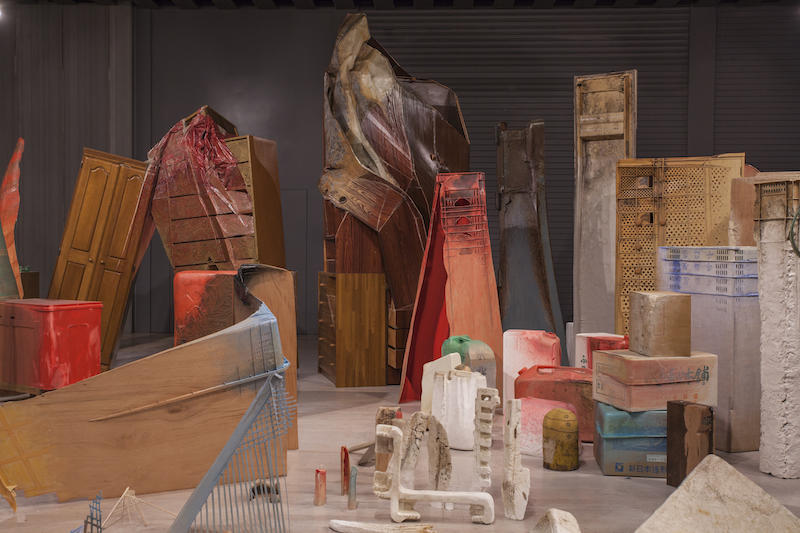 This is an exhibition to introduce the early and later works of Fumiaki Aono, an artist who lives in Sendai. Aono studied at Miyagi University of Education Graduate School and has conducted art activities consistent with the theme of repairing since 1996.

This "repairing" is not about repairing broken things to be able to use them again but about weaving a history from time-lapsed things to make a narrative. In his creations, beginning from the wounds of worn-out furniture, the damages caused to objects drifting on the beach, etc., he restores whole pictures of these objects through imagination or combines them into different things. By doing so, Aono illuminates the shapes of objects--not as tools--and also draws on the emotion of people dwelling in the objects.

This exhibition gathers narratives woven from things from a variety of places, such as Arahama and Sakunami in Sendai; Kuwagasaki in Miyako, Iwate Prefecture; Kichijoji in Tokyo; and Okinawa. The exhibition will transform sendai mediatheque's sixth-floor gallery, a 1,000-square-meter space, into an art installation. There, Yagiyama in Sendai, where Aono grew up, is represented as Koejiyama--a place of the dead--since ancient times. Koejiyama will constitute the conclusion of the exhibit, as well as the starting point of all the exhibited narratives.

Please come appreciate the technique of recollectionpresented as an act of "repairing" by Aono, who has been closely observing present-day Sendai and Tohoku through memories of the Great East Japan Earthquake. 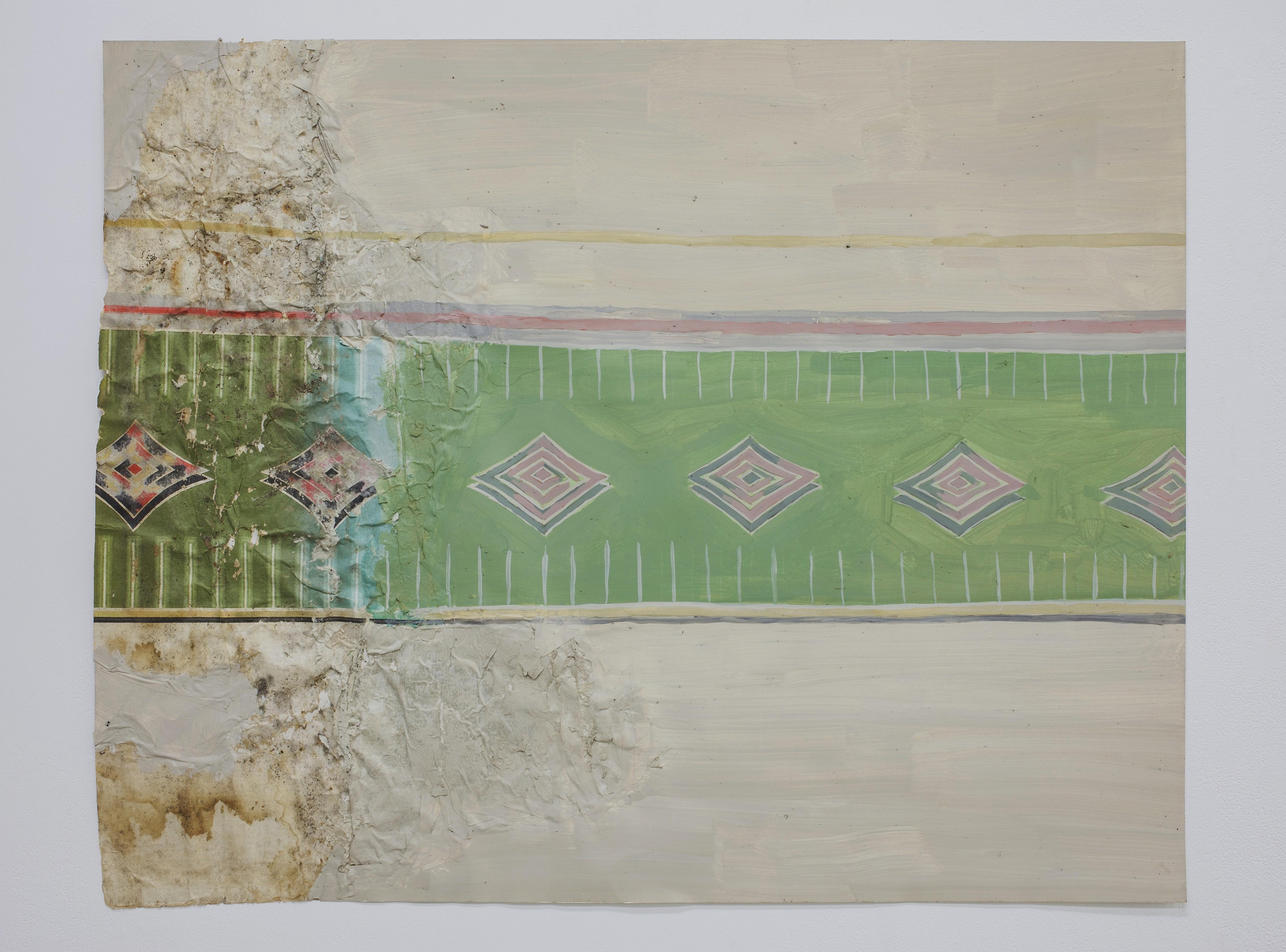 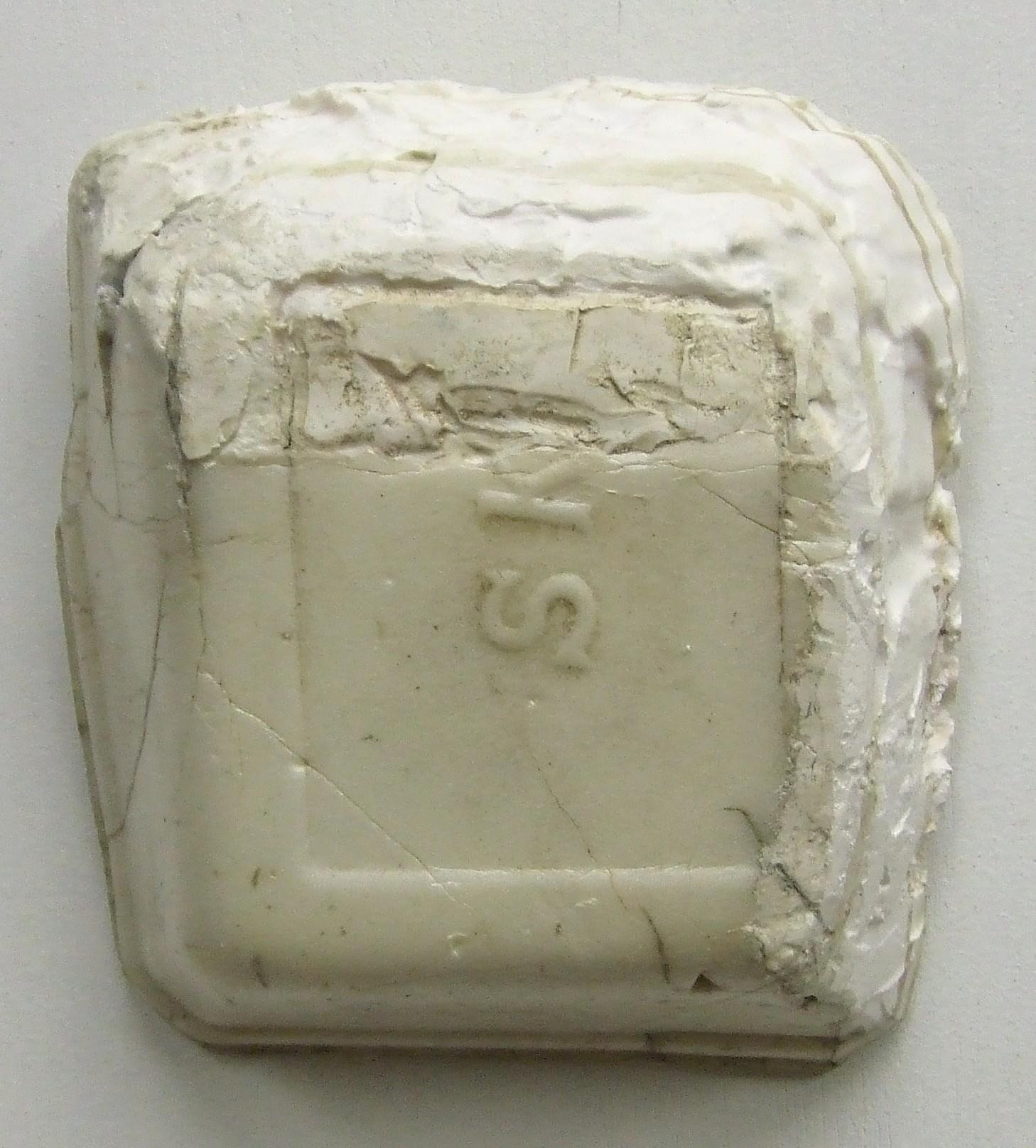 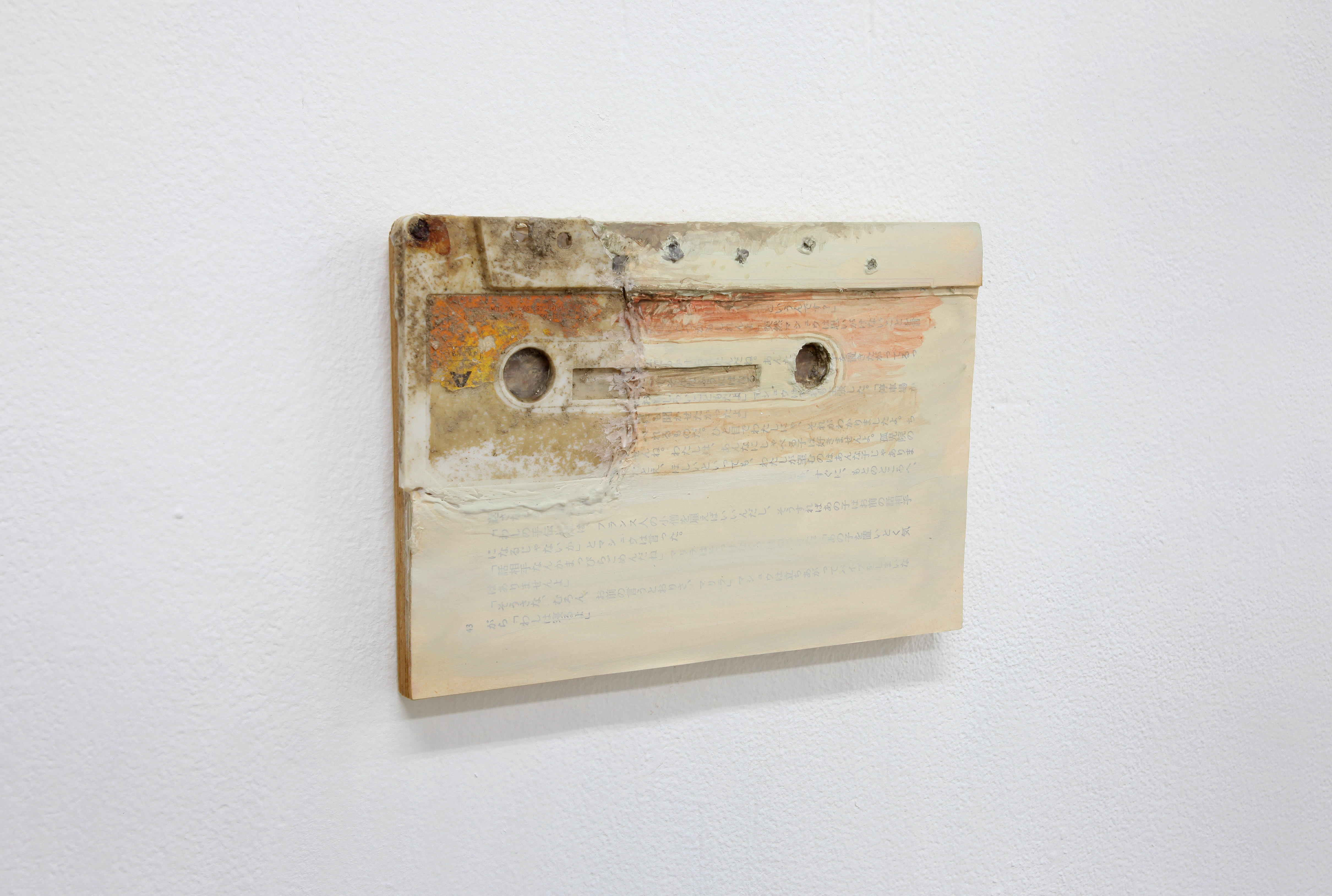 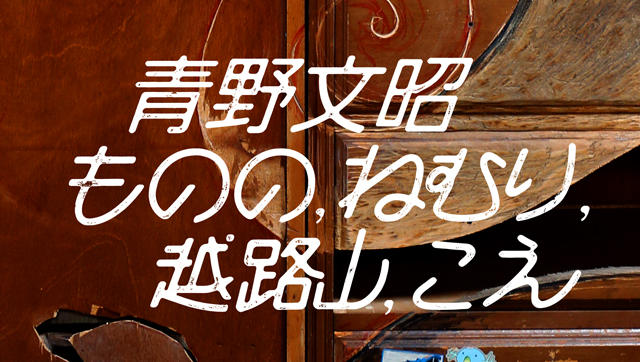